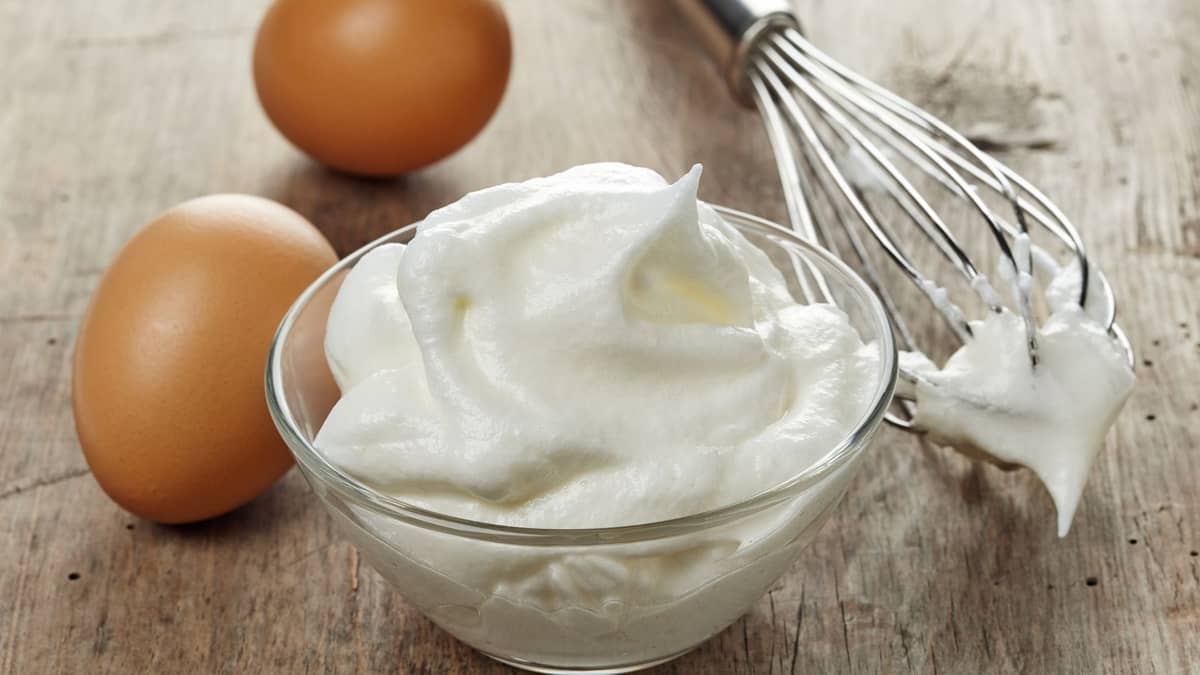 Some vegans may be asked if eggs are vegan or not? While others might even ask, “Are egg whites vegan?”. The truth of the issue is that eggs are not vegan since they come from animals. Anything that comes from animals is not considered vegan-friendly. Eggs, in this case, come from chickens which are, obviously, animals and therefore make eggs not vegan. Egg whites originate from the actual egg so eggs whites are not vegan. You won’t normally catch a vegan with eggs on their plate—at least not the non-vegan kind!

Why Are Egg Whites Not Vegan?

So, why are egg whites not vegan? Simple, that’s because egg whites are the albumen. But what is that? The albumen is the protein of an egg and consists of around 84%-89% water. Consisting of about 10%-11% of protein, the albumen contains a protein called ovalbumin. As egg whites are merely the clear or white portion of an egg, so they still originate from the actual egg, egg whites are not considered vegan. 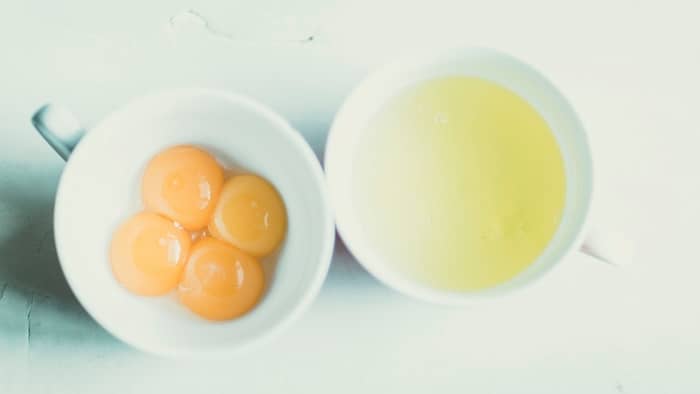 The only available liquid vegan egg that can be scrambled, fried, or made into an omelet, JUST Egg has created their famous liquid Just Egg using mung beans. With 67% less saturated fat than an egg that comes from a chicken and more protein to boot, Just Egg is a healthy and successful alternative to chicken, and other animal, eggs. There is no cholesterol to be concerned about with Just Egg. In fact, Just Egg has polyunsaturated fat (the good stuff) to replace all the bad things you find in animal eggs!

You can find it here:

There are recipes that aid in concurring a freakishly similar fried egg look while remaining vegan-friendly and plant-based. Using ingredients like nutritional yeast, turmeric, all-purpose flour, and cornstarch, making a visually similar egg yolk is possible (and still delicious!).

Check Out A Recipe Here:

This is using the same recipe site as the Vegan Egg Yolk. The base of the egg, or the egg white, is made from tofu and vegan butter. So you’re still obtaining the necessary protein from your vegan egg using this recipe guide.

Check Out A Recipe Here:

What To Pair With Egg Whites

The best, in my biased opinion, to pair with vegan eggs is avocado toast. Now, preparation is key for a successful avocado toast. Owning an air fryer or a toaster oven is essential in obtaining that perfectly crispy bread texture. Obviously, a good avocado is necessary as the best base for the avocado toast. Toppings are so very important to getting that unforgettably tasty taste out of your avocado toast. My favorite toppings are red chili flakes, everything but the bagel seasoning, and fresh lemon juice. Trust me on this, you’re going to love this combination for your avocado toast.

I’ve you never had vegan bacon (no hate here) but you’re missing out. Lightlife Smart Bacon, a vegan bacon brand, is similar in taste and texture to turkey bacon. You’ll definitely note that saltiness in each bite, but it brings you back for me. I personally love pairing Lightlife Bacon with my vegan omelets. Sweet Earth’s Benevolent Bacon is another great vegan bacon alternative. It’s packed with flavors and deliciousness in each bite (next thing you know it’s gone!). I haven’t tried this next brand yet, but Hooray Foods’s Plant-based Hickory Bacon looks a lot like real bacon, which can be unsettling for some and intriguing to others. Don’t worry, similar to The Impossible Burger’s unreal similarity to the real meat, this food is completely plant-based and vegan-friendly.

Pair your vegan egg with sauteed mushrooms and spinach for a low-calorie side option. Spinach is packed with plant-based iron and lutein, which can protect eye health by combatting the risk of age-related macular degeneration (AMD). To add to more benefits of spinach, the consumption of spinach supports brain health due to its anti-inflammatory benefits. Paired with mushrooms, these two veggies are nutrient-packed beasts. Mushrooms are a great source of Vitamin D and potassium, which are known for reducing the impact of sodium intake on the body. They also have anti-inflammatory properties, like spinach, that have been shown to boost the human body’s immune system to fight against illness. 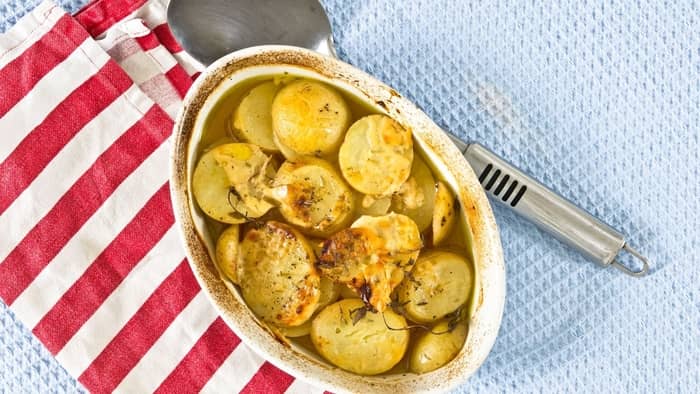 There’s nothing quite like a good batch of crispy breakfast potatoes in the morning. Rich in antioxidants like carotenoids, phenolic acids, and flavonoids, the benefits of eating potatoes can hinder the risk of chronic diseases like diabetes or heart disease. There is a potato protein, known as proteinase inhibitor 2 (P12) that curbs appetite as it enhances the release of a hormone that creates the feeling of fullness, known as cholecystokinin (CCK).

Fruit is a second low-calorie option to pair with your vegan egg. An example fruit could be purple grapes, which are a great source of Vitamin C and antioxidants. Vitamin C aids in the immune system in battling against bacteria and infections. Antioxidants aid in fending off free radicals that cause cancer by damaging cells. Another fruit filled with nutritional benefits for great health is bananas, which are easy to access and known for being filled with potassium. If you didn’t know, potassium actually supports a healthy heart by ridding the body of sodium and controlling blood pressure levels.

The possibilities are endless!

Did you find this article informative? Make sure to leave a comment below to tell us what you think or if you have any questions. Don’t forget to share this informative article on answering the question, “Can Vegans Eat Egg Whites?”.

Tag us on social media to show us your vegan egg whites and what you paired them with!