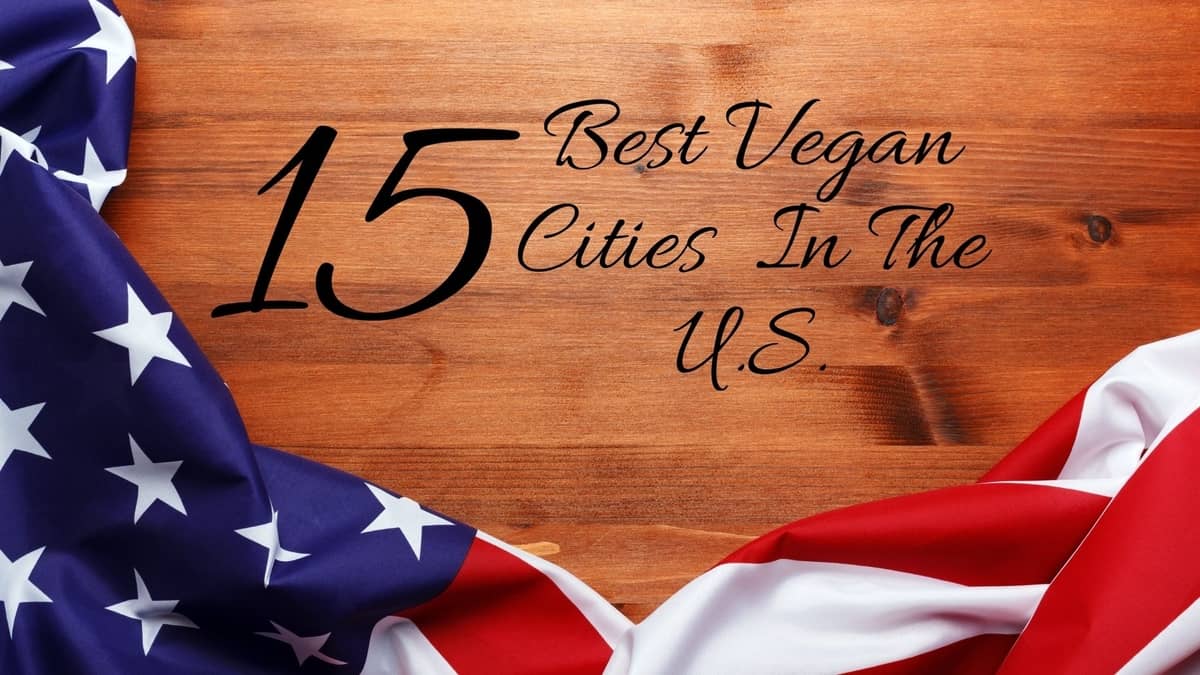 Since the pandemic, we’ve all been itching to travel. Exploring fun places, meeting new people, and most importantly – trying new vegan foods. Here’s a roundup of the best vegan cities in the U.S., where you can munch and mingle at ease.

With the rise of the plant-based diet, there has naturally been an increase in vegan and vegetarian-friendly dining options. A plant-focused way of eating is becoming the mainstream. This once “trendy” lifestyle is the new norm and extends to home cooking, fast food, dine-in, and take-out.

Its popularity makes traveling in the U.S. easier for those following a vegan diet. Of course, there are some cities that are more vegan-friendly than others. According to a recent study comparing the 100 largest U.S. cities, the best vegan cities are:

Additionally, there are many non-vegan restaurants that have plant-based offerings on the menu. My rule of thumb: know before you go. Check out a restaurant’s menu posted online before committing to see if there’s something that meets your plant-based needs.

With the rise of fast-casual dining, juice bars and health-focused eateries are becoming another spot for vegan foods. These options increase the convenience of vegan eating, especially for those of us on the go. However, convenience typically comes at the cost of an increased price.

Many restaurants have a way to note vegan-friendly dishes on their menus. Look out for things like a green ‘V’, a plant symbol, or the word ‘vegan’ included in the title. When in doubt, as a staff member if a menu item is vegan.

Major cities will have a higher density of vegan-friendly dining options compared to suburbs or rural communities. The Pacific Northwest region of the U.S. is most known for a plant-based and eco-friendly lifestyle. Generally, cities located on the east and west coasts of the country will be the best for vegan dining options.

While we may think of eating out as one of the key factors for vegan-friendly cities, there’s a bigger picture to keep in mind. It’s important to consider the cost of vegan-friendly groceries. It’s not that vegan-friendly if you can’t afford to eat animal-free!

Living in a city sounds great, but it can be expensive depending on where you’re located. The Midwest part of the United States is known to be amongst the cheapest to live, including the cost of food. If affordability is high on your priorities, visit a city in the Midwest! 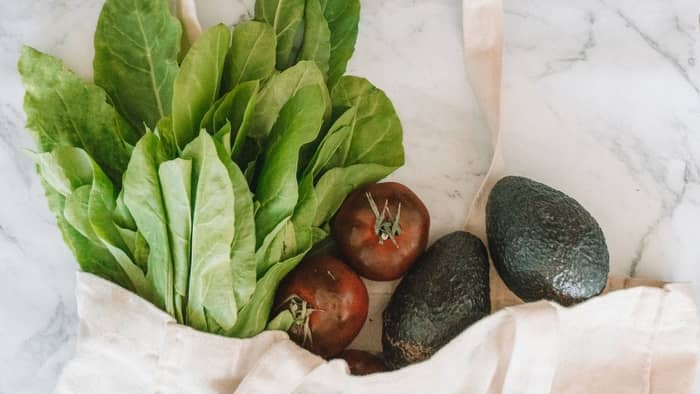 One of the biggest barriers to eating a plant-based diet is lack of access or convenience of these foods. Location can make an immense difference in the quality of vegan foods. If Oreo’s are the best vegan dessert you can find, there’s a good chance access is an issue.

Cost aside, these top cities generally have more access to vegan foods, groceries, and fresh produce. While they may not immediately come to mind, this extends to farmer’s markets and CSA programs.

Farmer’s markets are more important for a community than just a fun activity to do on a Saturday morning. Food brings people together, and farmers’ markets tie the rural and urban part of a city together. Supporting your local farmers is a way to keep your cities thriving on a foundational and economical level.

There are a couple government-funded programs that are supported at the farmer’s market. Supplemental Nutrition Assistance Program (SNAP) and Women’s, Infants, Children (WIC) can both use their benefits, making local produce more affordable to these groups. There are over 8,000 farmers’ market nationwide, and those top-ranked vegan-friendly cities in the U.S. are more likely have a few. 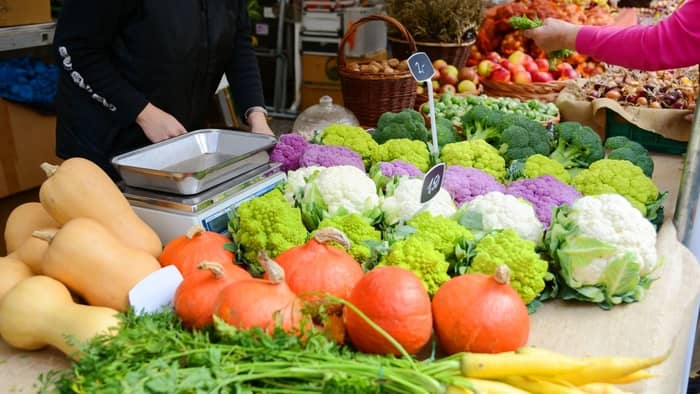 What is a CSA Program?

Not as well-known as the farmer’s market, these programs are still tied to local farms and produce. CSA stands for Community Supported Agriculture and is a way to do just that – support agriculture in your community! CSA programs provide a way to get local and seasonal produce, sometimes even delivered to your door.

A CSA program typically works by subscribing to a specific farm that participates. By subscribing to receive produce weekly, you pay a set price in advance for all the produce you’ll receive throughout the season. This helps farmers support themselves at the beginning of the farming season before any harvesting takes place.

Whether you’re a hardcore gardener or tending to windowsill herbs, climate is a factor to consider if you participate in growing your own food. Being in a place that has enough space and the right temperatures for a garden may rank high on your list of priorities.

When it comes to cities, finding an urban or rooftop garden space is an option if you’re looking to grow your own. Hydroponic garden towers are becoming popular for a dirt-less way to get some fresh veggies. Additionally, cities have volunteer or community gardens as another way to get your hands dirty.

Plant-based eating is here to stay, and these top vegan-friendly cities in the U.S. make it that much easier. The best vegan cities have a combination of vegan restaurants and affordable groceries, as well as access to both. Which of these vegan-friendly cities will you choose to visit first?