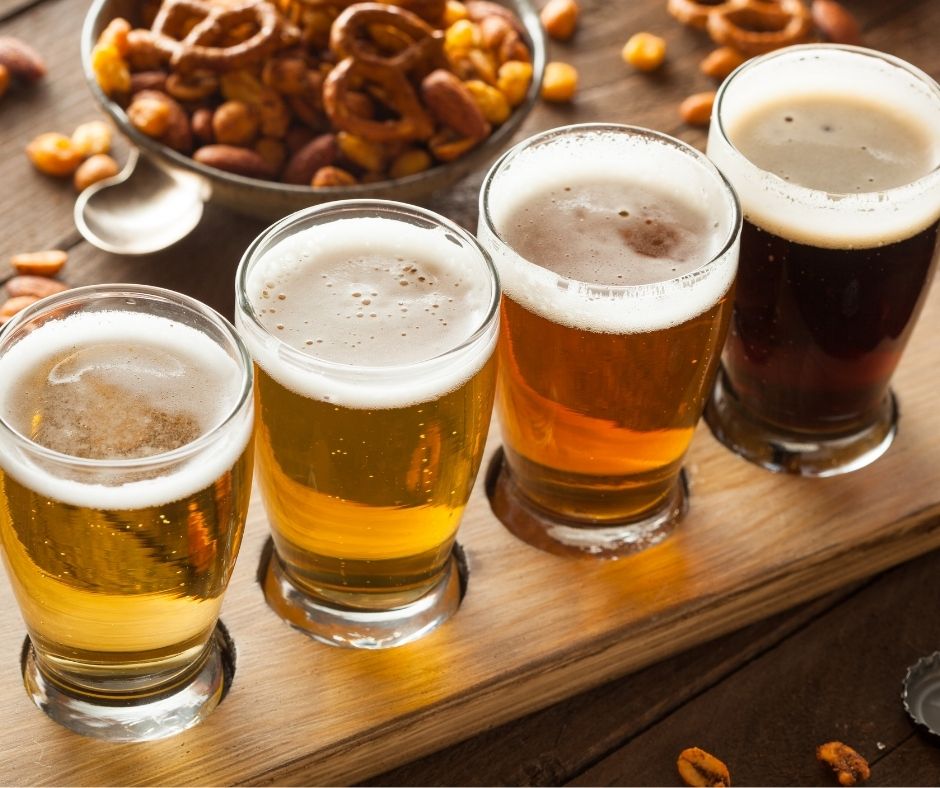 Turkey-based Efes is the fourth most popular beer in Europe. With its soy and wheat, gluten-free brews, it’s a go-to for vegan drinkers on the continent. Even though all of its beers are vegan by default, you’ll still have to check labels before buying any to make sure there aren’t any animal products used during production or packaging.

The “best lager beer” is a vegan-friendly drink that can be found in many countries. Efes Beer is one of the most popular beers in Turkey, and it’s also vegan.