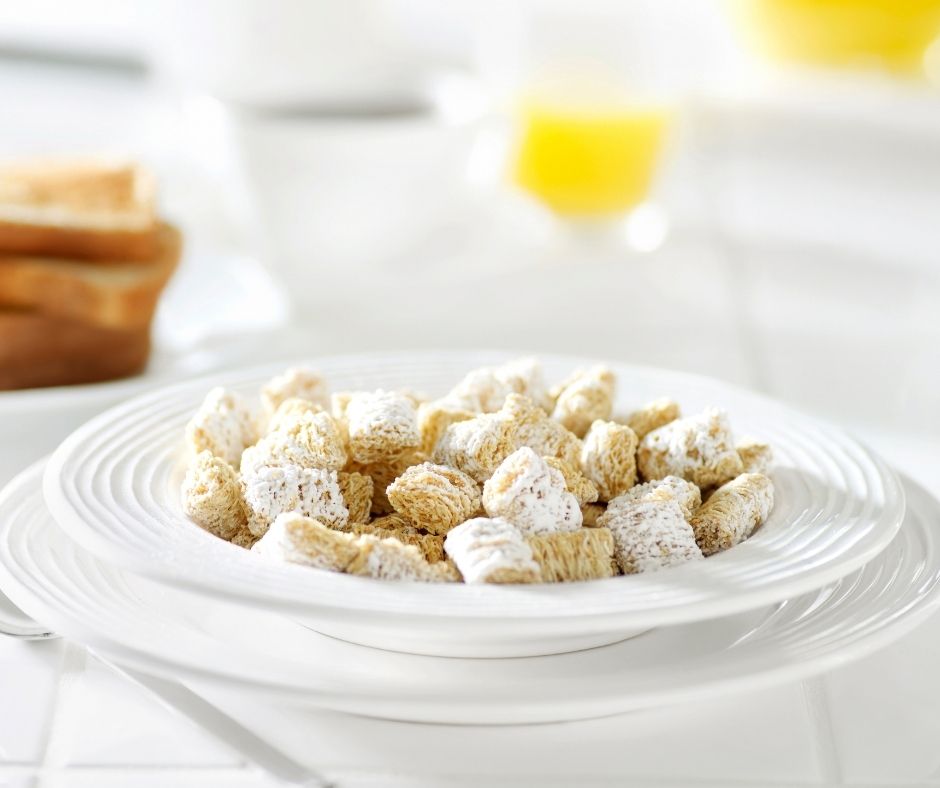 Frosted Mini Wheats is a breakfast cereal made by Kellogg’s. It has been marketed as being vegan-friendly, but many vegans consider it to be not animal-friendly due to the use of milk in its recipe. The debate over whether or not Frosted Mini Wheats is really vegan heated up on Reddit and Twitter recently, with many people arguing that they are actually suitable for vegetarians who avoid dairy products.

Frosted Mini Wheats is not vegan. Cereals like Kashi, Cheerios, and Corn Flakes are all vegan. Read more in detail here: which cereals are vegan.

Frosted Mini Wheats are vegan. They do not contain any animal products and they are suitable for vegans. Reference: vegan mini wheats.