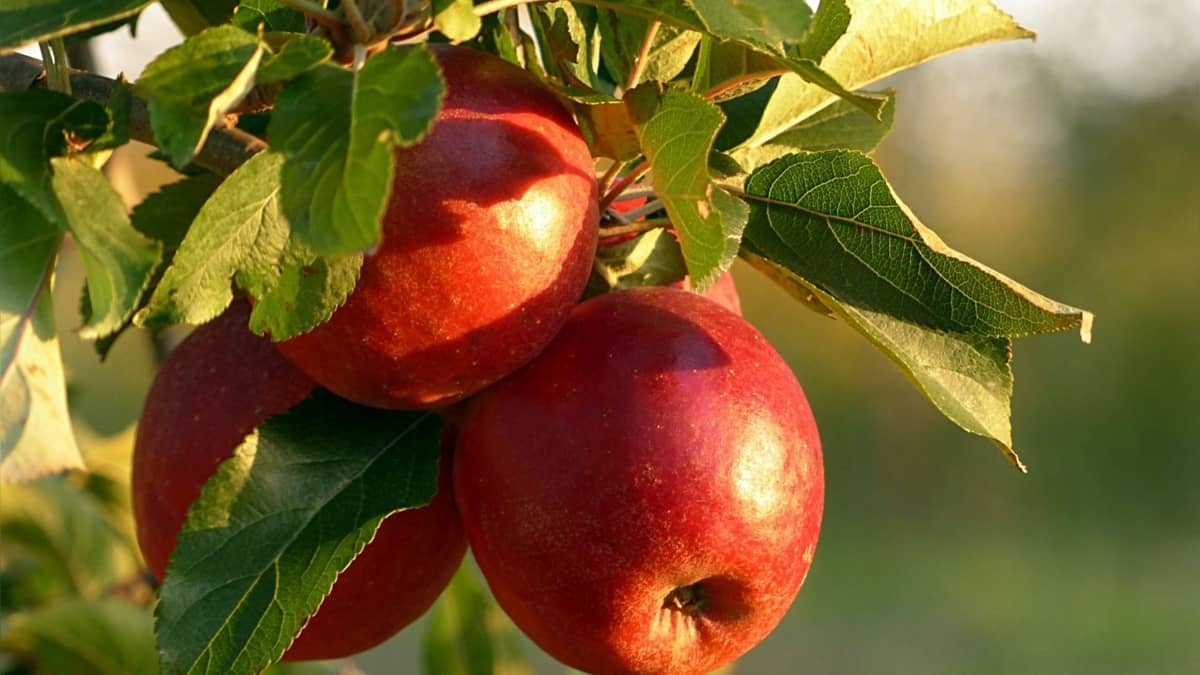 Are there high-lysine foods? If so, what are some lysine-rich foods? A lot of the time meats, seafood, and dairy are rich in lysine but those aren’t exactly vegan-friendly. Thankfully, there are sources of vegan lysine foods that are easily accessible at your local grocery store. What’s even better is that vegan sources of foods rich in lysine are inexpensive without having to be bought at stores not as available in more rural areas. Your local grocery store will, without a doubt, have lysine-rich foods in stock. There’s a variety of them to pick from!

As you continue reading this article, you’ll note that the inclusion of vegan sources of lysine. Each is high in other beneficial nutrients and antioxidants necessary for a healthy body. You’ll find that a majority of the examples of vegan lysine sources are foods you currently consume already!

Lysine is a nutrient that is essential in the diets of vertebrates, or, humans and animals. It is a simple amino acid that makes up most proteins, a building block needed for the creation of proteins in the body. Since the human body can not create lysine, even with its necessity in one’s diet, it must be ingested through food consumption. Meat is a high contender and source for lysine, but thankfully can be found in plenty of vegan food sources.

Lysine is commonly used to treat cold sores, caused by herpes simplex. It is commonly sold as a herbal supplement that can be found at your local health market.

Why Is Lysine Important?

Lysine improves the healing of wounds by speeding up the recovery and repair process. During this healing process, lysine can act as a binding agent to encourage the flood of new cells to a wound while also encouraging new blood vessels to form. It is also necessary for the formation of collagen, which is required to provide structure for healthy skin and bones. Lysine has been shown to play an important role in the transportation of calcium in the body, while also simultaneously stopping the clogging buildup of calcium in the body. The buildup of calcium can be a cause, or risk factor, of heart disease.

Apricots have a high content of lysine. They are a great vegan source of lysine and can easily be enjoyed. Apricots are also high in vitamin E, vitamin C, vitamin A, and beta-carotene. To add even more benefits to this delicious low-calorie fruit, apricots contain polyphenol antioxidants referred to as flavonoids that protect the body against illnesses like diabetes and heart disease.

A common and easily accessible fruit, apples are known for the expression, “An apple a day keeps the doctor away”. For good reason, too! Not only are apples a source of lysine, but they have been linked to a lower risk of type 2 diabetes. 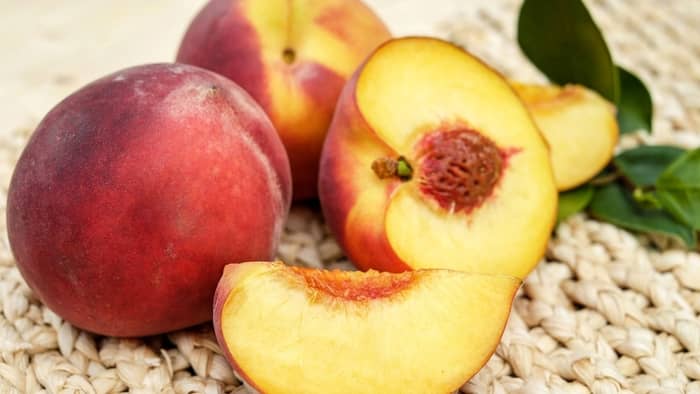 No wonder peaches are my favorite fruit! Not only are they high in lysine content, but these bad boys are teeming with antioxidants that battle against oxidative damage while protecting your body against aging and disease. 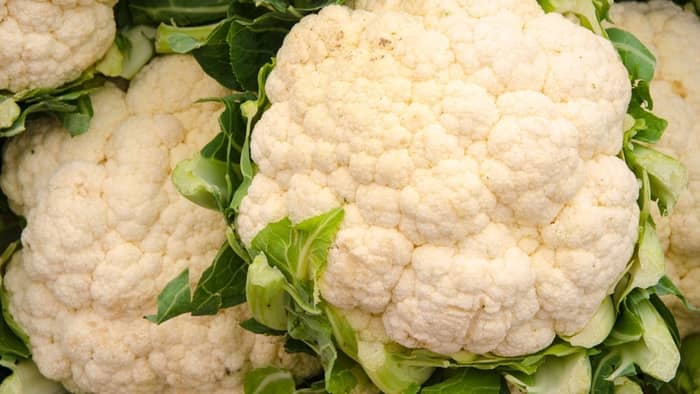 Low in calories yet high in nutrients and lysine, cauliflower is the perfect vegetable for meal prepping usages and obtaining necessary nutrients for a healthy diet and body. A cruciferous vegetable, that is known to be high in isothiocyanates and glucosinolates, cauliflower contains two groups of antioxidants that have been proven to hinder the growth of cancer-causing cells.

High in protein and fiber, lentils are a great vegan source of lysine. Lentils, due to the fact that they do not contain fast-digesting carbohydrates, can help the regulation of blood sugar levels. Containing other nutrients like manganese, the consumption of lentils will prevent the harmful effects of free cancer-causing radicals. Another nutrient, selenium, found in lentils hinders the growth rate of tumors and can even suppress it enough so that the immune system can eliminate it.

Beans like black, kidney, and navy beans are some examples of bean types that are good sources of lysine. A good vegan source of lysine, protein, and carbohydrates, beans have other magnanimous health benefits that are reaped from consumption. They have a low glycemic index, which is a relief for those in danger of developing diabetes or those that already have diabetes. Rich in iron, beans can help those struggling with iron deficiency. That’s not all, beans are rich in soluble vitamins like thiamine and folacin. Folacin, also known as folate, is vital in having a healthy heart as it lowers homocysteine concentrations. 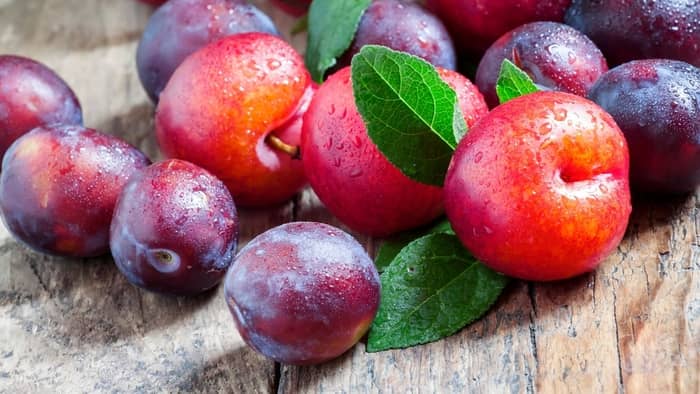 Another fruit that is a helpful vegan source of lysine, plums have other great health benefits paired with their consumption. Plums are known to hinder oxidative stress to the body’s organs due to their rich source of antioxidants. Filled with minerals such as copper and iron, plums promote cellular health by encouraging the growth of red blood cells.

Did you find this article informative? Make sure to leave a comment below to tell us what you think or if you have any questions. Don’t forget to share this informative article on answering the question, “Foods High In Lysine Vegan”.

Tag us on social media to show us which vegan sources of lysine you tried!